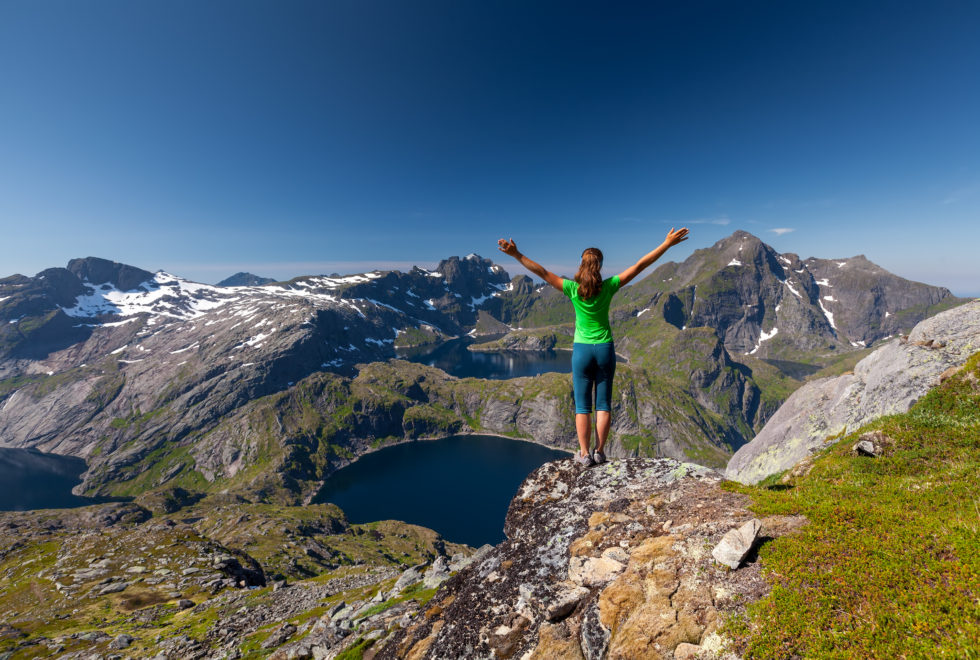 Things you should never do while in Norway

There are some things you simply cannot do while in Norway, if we are to believe American media.

It is always fun to read what other countries’ journalists write about our country’s norms. One on the newspapers that has tried to tell the world about the norms of Norwegians recently is none other than well-known and reputable Business Insider.

The newspaper published a list of how to behave in a number of countries, including Norway. One of the few things we can all agree upon is that in Norway, people do not get any special treatment regardless of who they are. “You’re the star of 90% of Norway’s movies? I’ll just pretend not to notice you then”.

These are the best hotels in Norway –  see who made it on the list!

What foreigners percieves as do’s and dont’s in Norway often come as a surprise. To us Norwegians at least! Here are some of our favourite claims of what you should never do. 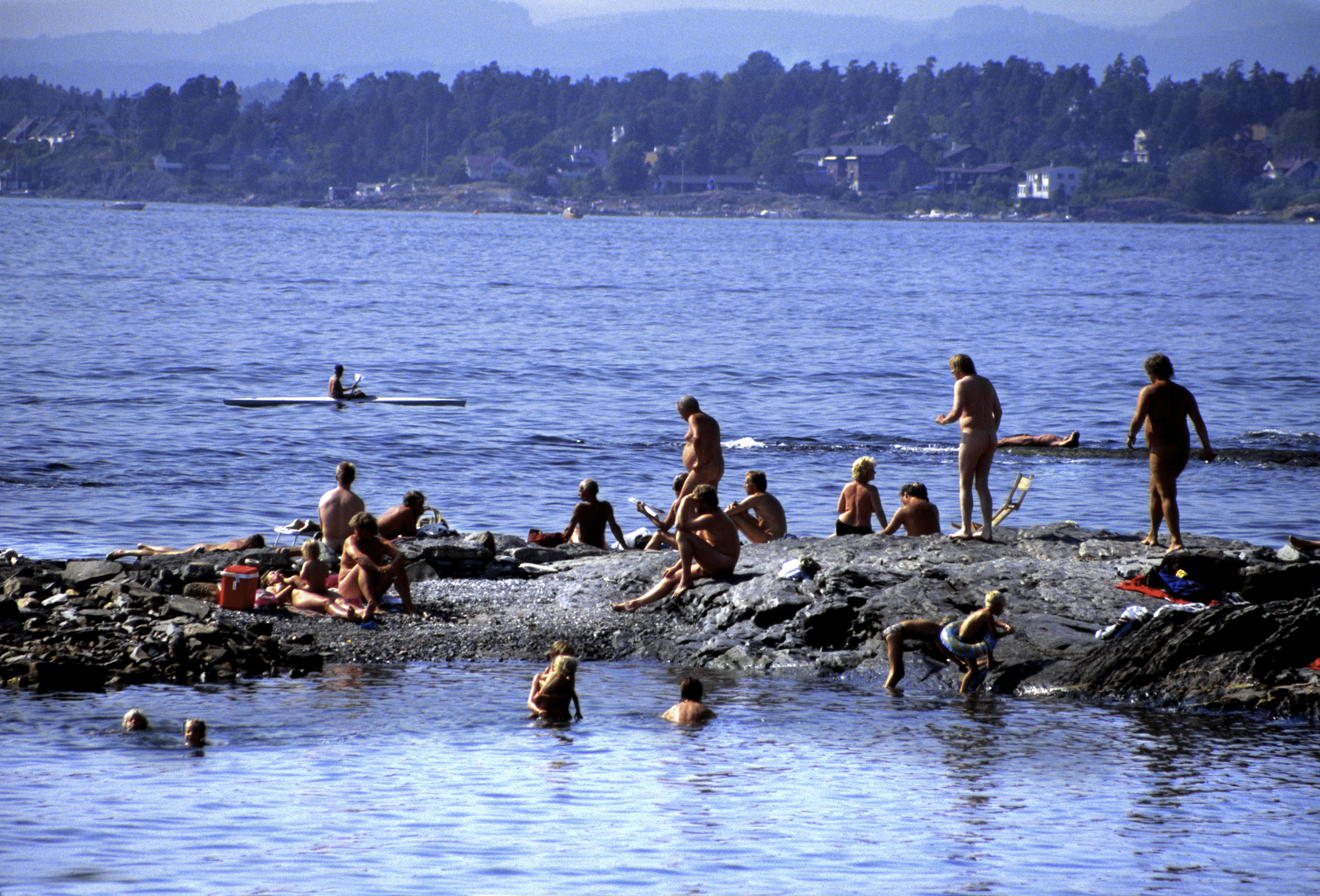 Photo: iStock (Ok, this is Huk – a nudist beach. People tend to be naked there).

According to the journalists at Business Insider, asking the inhabitants of Norway about their religion is considered rude. However if you were to ask, you would get an indifferent answer. The truth is, most of us don’t really care.

Apparently, this is something that shouldn’t be done when you give a Norwegian flowers. We weren’t aware that this was so important to us, but thanks for the heads up! 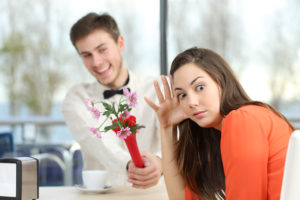 Read also: 42 things every foreigner should know about Norway.

Do you still want to go to Norway? Keep reading for our very best hotels.

Every year, Nettavisens Reisetips makes a list of the best 25 hotels in Norway, based on the votes of our readers. The list for this year is ready, based of thousands of votes from our readers (old placements in parenthesis). Below you can see top 5.

The Thief has modern rooms, great service and a modern view. Unique in the Norwegian hotel industry in many ways.

This modern designer hotel at the edge of Tjuvholmen i Oslo has recently gotten international attention. The hotel opened the 9th of January in 2013 and has both a spa and a roof terrace with a view of Bjørnefjorden. After two years as number 3 on the list, it finally got the recognition it deserves.

Solstrand hotel can offer an amazing view of Bjørnefjorden..

Last years winners has been pushed down to a second place. For a lot of people this hotel is known as a place for job-related courses and conferences, but the great location and beautiful view is enough attract the average tourist. This place has very good food and classical rooms.

This family run hotel has many facilities to offer in addition to its great location. A classic.

One of the previous winners has fallen to a third place this year. The hotel is 170 years old in 2016, and it has remodeled many of its room for the occasion. It might just have the most impressive outdoor pool in all of Norway.

On the first floor on Hotel Continental you can find Theatercafeen.

If a you were to describe a norwegian folk-hotel, this would have to be it. This hotel might just have the best location in Oslo, where none of the rooms look the same.

The hotel Fevik has a beach that many other hotels are envious of.