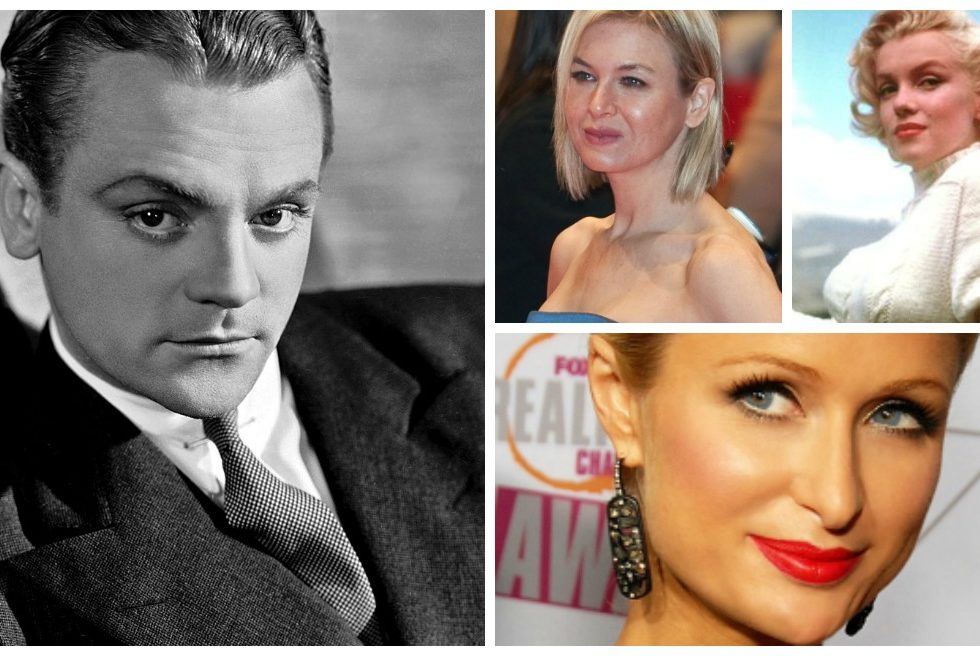 These people are all Norwegian Americans

There are a lot of Americans with roots in Norway. Here are some of the most famous ones.

In the definition of a Norwegian American (norskamerikaner in Norwegian) we’ve taken into account direct ancestry. There are more than 4,5 million Norwegian Americans in the USA at the moment, and most of the Norwegian immigrants came in the late 19th century.

Statewise it’s Minnesota with the largest Norwegian ancestry (886 000) with Wisconsin and California in the following places.

Under you’ll find some of the most famous people – living and deceased – with Norwegian ancestry that has lived or lives in the USA.

The father of Marilyn Monroe is supposedly half-Norwegian, due to her heritage from her mothers husband Martin Mortensen. One does not know if Martin actually was the father of Marilyn, but he was married to her mother when Gladys (Marilyns mother) got pregnant but they were divorced before she was born.

Renée is half-Norwegian. Her mother, Kjellfrid Irene, moved to the US to become a governess for a family in Texas. She used to live in Kirkenes.

Check out the wonderful view in Kirkenes here

The mother of the three sisters, Olga Pedersdatter Sollie, was from Norway. She was from Singsaker in Trondheim and came to the USA as a baby.

Check out hotels in Trondheim here

Linda Evans’ family comes from the farm Evenstad in Nes, Hedmark in Norway. Her grandparents moved to the USA in 1884.

James Arness and Peter Graves were Norwegian American on their father’s side. His grandfather – Peter Aursnes – had emigrated from Norway in 1887 through Canada.

The Hilton-family are all of Norwegian descent. The great-grandfather of Paris, the father of the founder of the Hilton-chain – Augustus Halvorsen Hilton, emigrated to the USA from Kløfta in Norway (you can see Hilton in Kløfta above).

There are a lot of Hilton-hotels…

The grandfather of James Cagney was a Norwegian ship captain, but he changed his name when he came to the USA so nobody knows where he came from.