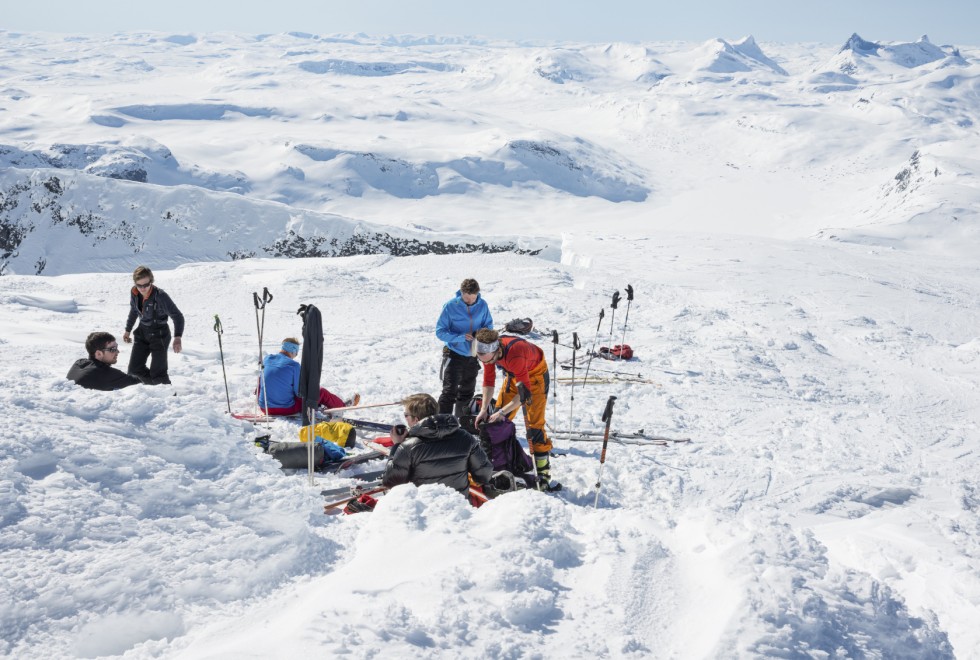 Without stereotypes a person has to actually make an effort to get to know people, and we all know that sometimes that is just too much trouble. We’ve looked at what Nomad4Ever compiled as the stereotypes regarding Norwegians.

To be modest means, if you should believe the dictionary (and our teachers told us too), to have a moderate or even humble estimate of personal merits and importance. To say this fits Norwegians is almost as saying Donald Trump doesn’t like gold or that nobody has ever seen Kim Kardashian nude. It’s not even remotely true. Norwegian can be shy, but modest they’re not. Norwegian tend to call their own country “The Best Country in the World.” So, modest it ain’t.

PS! It was the Norwegian hiking association that came up with the concept of #naking which Norwegians try to export all over the world…

Ok, so let’s say that doesn’t apply as such. We’ll move on to another on. A cheap shot. Darkness.

Hello darkness, the old friend of Norwegians. Well, Norwegians tend to be a bit somber during the dark ages or dark months. It all depends on where you are in Norway, but in the north it’s dark all day long for many a month. So, yeah, somber it is. Norwegian also tend to be a tad sceptical for anything new, which can come across as a bit somber. But it’s just a facade. Deep inside there’s always a party on, inside the viking soul. And, you know, the so-called mørketid (darktime) gives Norwegian access to Aurora Borealis…

No, but yes. Norwegian are. We like to watch from a distance. Not talking to people we don’t know, and we’re most interested in ourselves. Sports that we are good at, our own country, or own politicians, our own borders. Just like the U.S., but then inside of Norway the same thing happens. We don’t talk to each other either.

Norwegians are not troll-like, but we do know trolls.

Norwegian tend to get easily bored, but rational they ain’t. Reason does not go hand in hand with the Norwegian mind more than anywhere else.

Dependent on Welfare State and petroleum

But of course. Norwegian have free healthcare and a lot of great social security-systems. The money for this comes from high taxes, and petroleum-income!

If you believe surveys done in almost every country in the world by different parties this is true, and more so than the neighbours in Sweden and Denmark. Modest.. ha!

Institutionalized yearning for nature and simplicity

Enough already. You will love a Norwegian. Adopt one now!

The inspiration for this story came from Nomad4ever, and their story “55 Nations – Stereotypes that will ruin or make your day.”